A SKELETON believed to be the Loch Ness Monster has been found washed up on a Scottish beach after Storm Ciara battered the region.

Locals were left puzzled after a photo of the rotten carcass was posted online earlier in the week. Some suggested that the remains of the beast were in fact the Loch Ness Monster. The picture, which was shared on Fubar News, appeared just after the violent storm caused chaos across the nation.

The news site posted: "Came across this weird creature today near Aberdeen. Any ideas what it could be?"

Other users joked that the carcass could be the remains of Scotland’s legendary Loch Ness Monster. 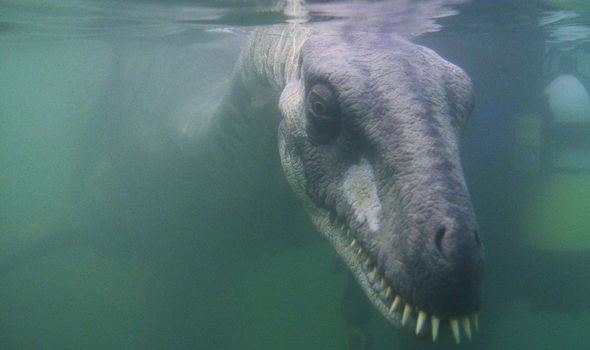 Hundreds were fooled into thinking they’d seen Nessie when a TV stunt launched a 16ft model into the waters for 2 weeks, in 2005

However, others disagreed with the strange remains.

One user added: "Nessie could not adapt to salt water."

Another said: "At first glance I thought a brontosaurus but looking at the vertebrae in the skeletal structure I’m swayed towards a diplodocus/triceratops." 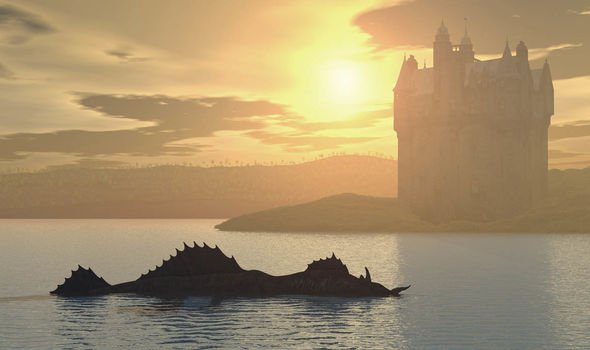 More credible suggestions were that the creature was either a whale, orca or dolphin.

Speculation surrounding the creature’s existence has been rife over the years.

Despite many people saying they had spotted the creature over the years, there is still no proof that the creature exists.

The creature was allegedly spotted in 565, according to a biography of Irish monk Saint Columba. 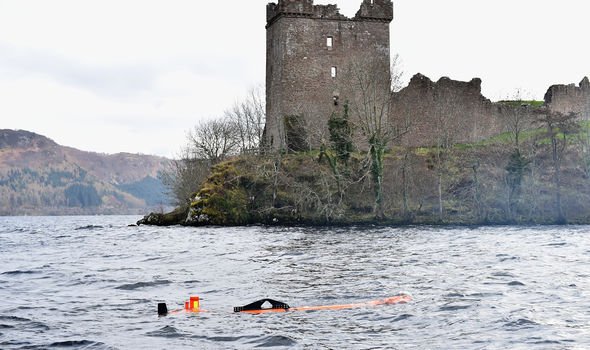 An intelligent marine robot, was used to explore Loch Ness in 2016 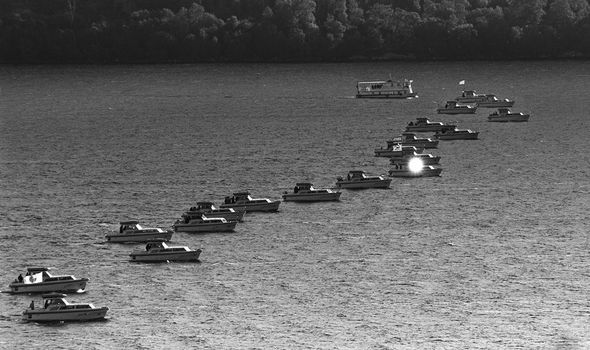 Locals searching for the Loch Ness Monster in 1987

In his biography, he mentions a “water beast” that drags a man to his death.

In 1933, more people became interested in the myth again after a road was built along the loch.

Just months after the path was built, members of the public came forward and said they saw a beast in the water.

Last year, there more sightings than at any time since 1983 when hype around the Loch Ness Monster was at its peak.

In all, there were 18 official sightings of the green monster in 2019. On top of the sightings, last year, scientists in New Zealand suggested the monster could in fact be a large eel.

The team attempted to catalogue all living species in the loch by extracting DNA from water samples.

In doing so, they ruled out the presence of large animals said to be behind reports of a monster.